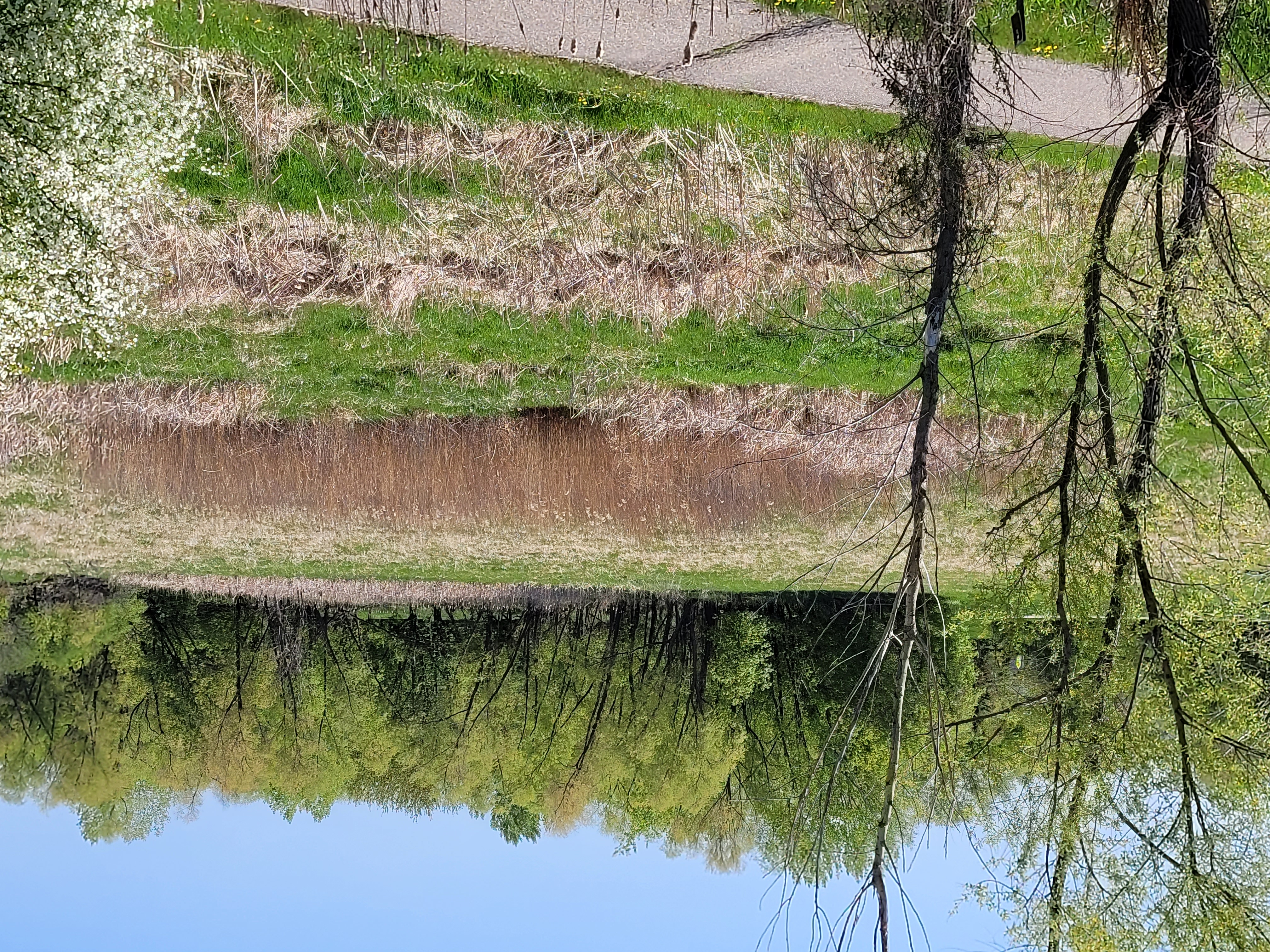 This project will address key gaps in both of these areas through a multijurisdictional research-management partnership between the Minnesota Department of Natural Resources, natural resource managers and wastewater water treatment facility (WWTF) operators in other participating Great Lakes jurisdictions (including states and tribes), and researchers at the University of Minnesota addressing technical needs of WWTFs to transition away from invasive Phragmites.

The proposed research would leverage a multi-jurisdictional, research-management partnership to meet the following objectives:
1. Elicit information from resource managers and WWTF operators on criteria for use of native Phragmites. Specifically, project partners and other end-users will be engaged to determine:

a) Geographic sourcing requirements, e.g., would high-performing native Phragmites from elsewhere in the Great Lakes region be acceptable for use in their state or would within-jurisdiction or local source populations be required.

2. Develop best practices for complete, cost-effective control and containment of established populations of invasive Phragmites in WWTFs. Recent  WWTF transitions within the Great Lakes basin (e.g., in northern Wisconsin) have implemented stringent procedures to ensure full removal and containment. These measures reduce the risk of re-introduction but are very costly, causing other WWTFs concern about the cost of transition. Much of the transition cost in these projects has been due to complete cleanout of reed beds, not just of the Phragmites itself and the upper layer of biosolids, but full removal of underlying sand, gravel, and liners. We will investigate how low within the layers of reed beds viable, propagating parts can be found following herbicide treatments. If mortality is sufficient, the invasive Phragmites removal process could be similar to what is currently done when reed beds are full and need to be cleaned out and reestablished, greatly reducing transition costs.

3. Identify candidate native Phragmites populations and develop improved approaches for cultivating and establishing new plant materials. Several WWTFs that have attempted to use native Phragmites have reported problems with low plant establishment. These have typically sourced native Phragmites from a nearby ditch or from another reed bed. There is likely to be high variability among populations in traits that are critical for performance of native Phragmites in reed beds, among them quick development of thorough cover (early vigor) and high water removal potential (high evapotranspiration), which is linked to plant stature, density, and biomass (productivity). Thus it is important to screen candidate populations to identify more promising plant materials. In addition, changes to planting practices, such as which propagating parts are used, how propagules are cultivated, and what time of year beds are planted, are likely to be critical for improving native Phragmites performance. We will work with resource managers from multiple jurisdictions to identify potential source populations and perform cultivation and establishment tests to improve planting approaches.