Invasive Phragmites (European strain) is a tall, aggressive grass that can take over wetlands and shorelines, push out native vegetation, and reduce habitat quality for wildlife. The aggressive invader can also impact infrastructure such as roads, stormwater ponds, and agricultural ditches.

This project will develop a new method for detecting Phragmites hybrids by leveraging (1) genomic approaches developed for reed canary grass and invasive knotweeds and (2) native and invasive Phragmites samples already collected throughout the state and analyzed using microsatellite markers.

The goal of the project is to support wastewater treatment facilities’ transition away from invasive Phragmites by systematically seeking native Phragmites strains with high dewatering ability.

Phragmites australis subsp. australis, also known as European common reed, is a tall, densely growing perennial grass that can take over large areas, push out native vegetation, and reduce habitat quality for wildlife. It can be found in wetlands, riparian areas, shorelines, and other wet areas such as roadside ditches.

MAISRC has created a detailed identification guide to help you distinguish between native and invasive Phragmites.

Multiple years of treatment will be needed to achieve effective control of non-native Phragmites. Timely treatment with appropriate management techniques can be expensive, but will be more effective and save money in the long run compared to poorly timed and/or ineffective techniques. The following is an overview of a best practices management plan for non-native Phragmites control:

Invasive Phragmites is an ecosystem engineer that benefits from human-caused disturbances on the landscape. Invasive populations in North America have been shown to alter the hydrology of wetland systems, lower plant diversity, impact food webs, and reduce diversity and abundance of invertebrates, fish, and waterbirds.

Phragmites has a global distribution, being found on all continents except Antarctica. The lineage that is invasive in North America – from the Atlantic coast westward to Minnesota and beyond – is native to Europe. This form has spread across North America over the past 150 years, almost entirely displacing native Phragmites in regions where it has long been established.

In 2017, more than 150 professionals and citizen observers requested kits to participate in the MNPhrag Early Detection Project. From its beginning in 2017 through 2020, the MNPhrag project has resulted in the documentation of over 550 unique populations of invasive Phragmites throughout Minnesota. See a map of verified populations in Minnesota documented by MAISRC researchers and their collaborators.

Invasive Phragmites can spread both sexually (by seed) and asexually (clonally, including by stolon, rhizome, and stem fragments). When populations are producing large amounts of viable seed, spread across the landscape is more rapid and control is more difficult and expensive. The extent of sexual reproduction in Minnesota was investigated via viability studies, which showed that viable seed is being developed in several populations in approximately the southern two-thirds of the state. 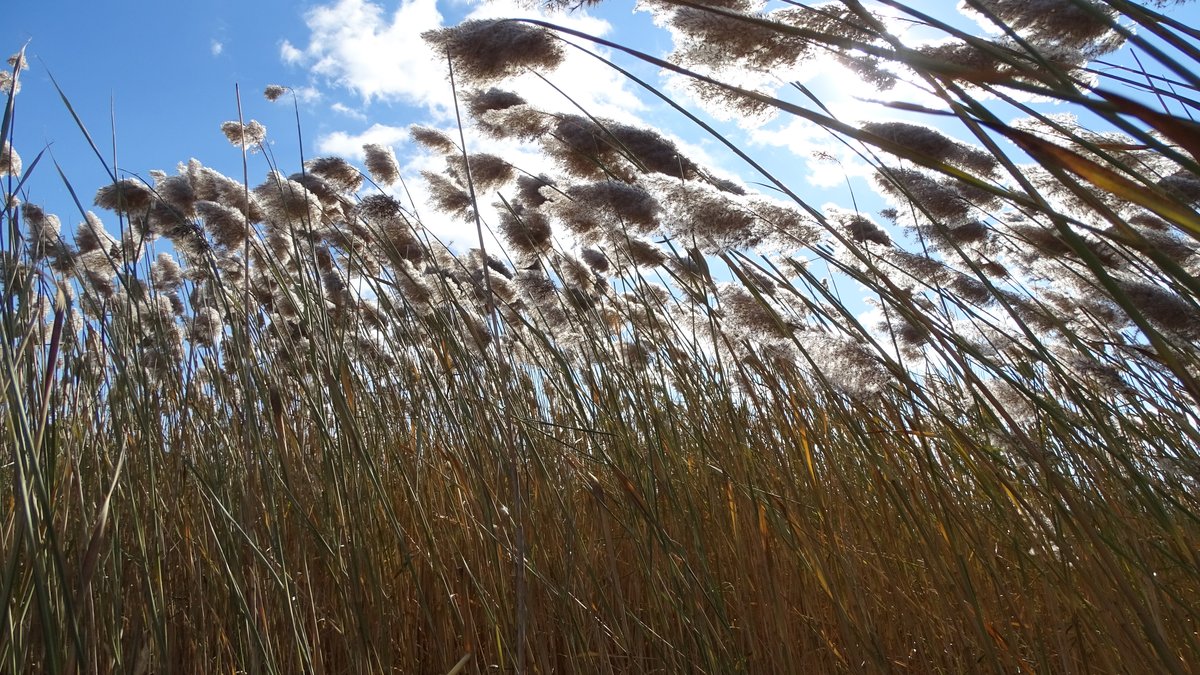 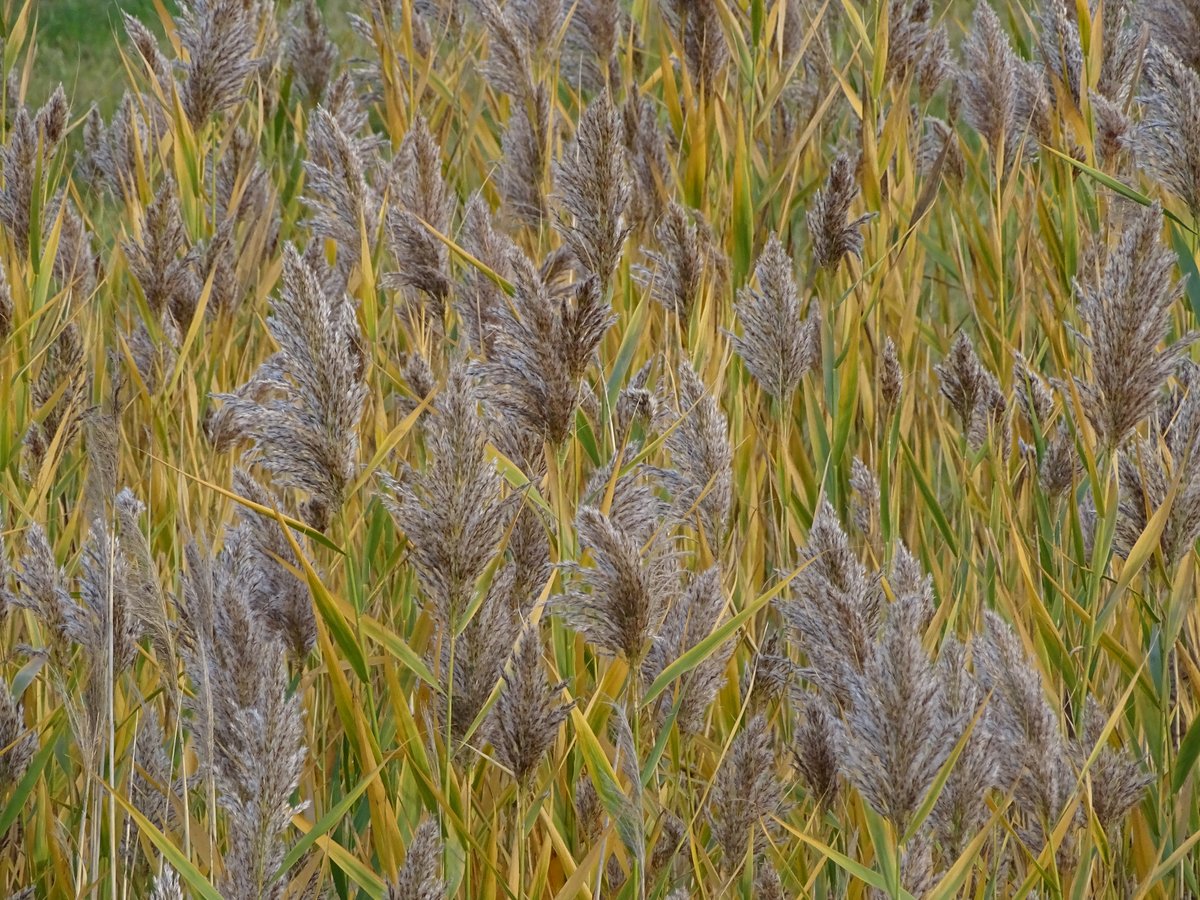 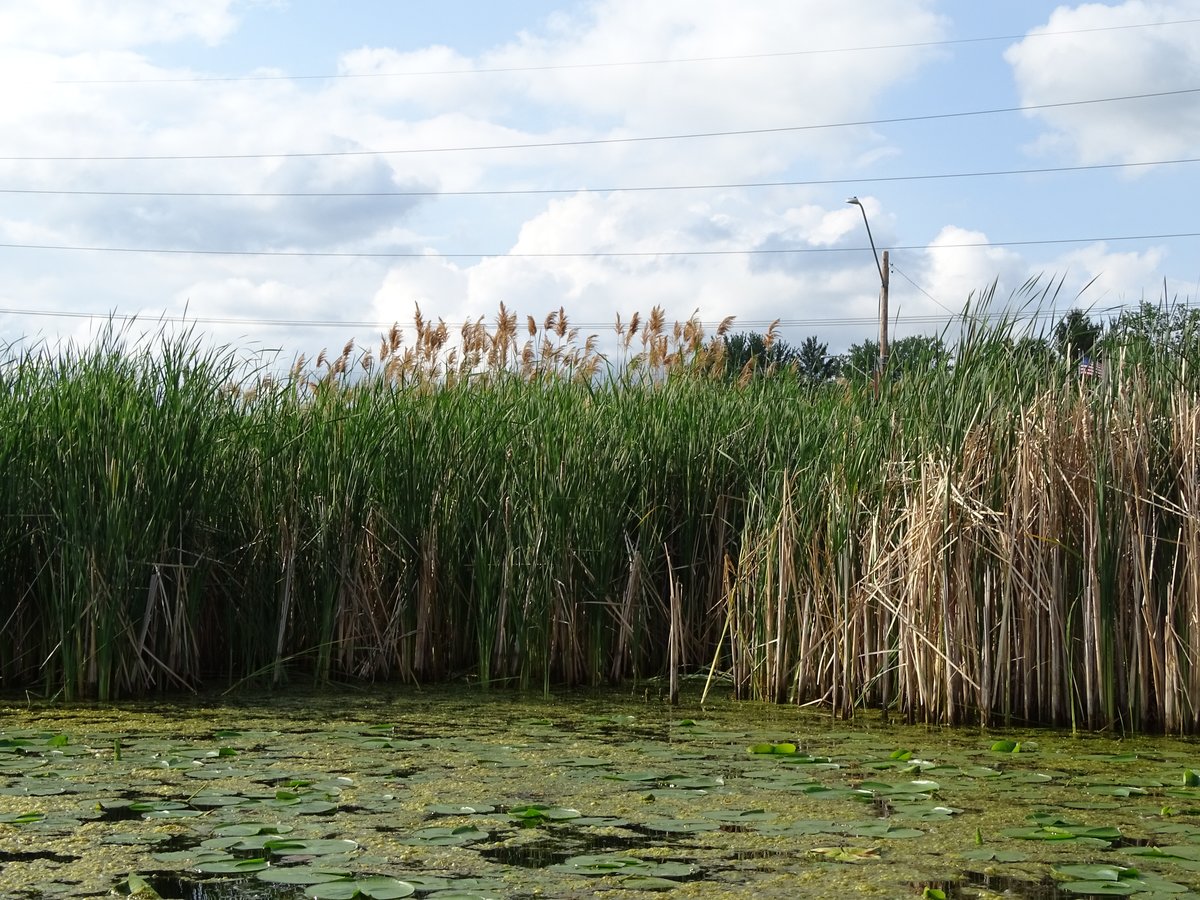