Every year, millions of live minnows are moved all around the state, sold at retail locations, and brought by anglers to lakes where they may be intentionally or unintentionally released. Live baitfish are hosts to innumerable microbes that live in and on them, some of which may be pathogenic (i.e., causing disease) for wild native fishes. If a pathogen makes its way through the baitfish pathway and is released into a lake with susceptible wild fish population, it could be problematic important native fish species.

There are several viruses, bacteria, and parasites that may be found in live baitfish, but only some of them actually cause disease. For example, the infamous Viral Hemorrhagic Septicemia Virus (VHSV) can cause illness and mortality in several important Minnesota fish species, and has been found in the retail bait supply in Michigan, but so far has not been found in Minnesota's bait supply. Other pathogens such as the ovarian parasite Ovipleistophora ovariae is widespread in golden shiners across the nation and has been found in several Minnesota bait shops. MAISRC researchers have even found novel viruses that had never been described before in Minnesota minnows, so the pathogenicity and potential impact of these viruses has yet to be understood.

Disease outbreaks in wild fish populations can be devastating to both the lake's ecology and the people that depend on it. Preventing the spread of novel or emerging pathogens helps ensure the health of wild fish and the overall lake ecosystem. While there are many ways in which pathogens may be spread from lake to lake, it is important to reduce the risk of pathogen spread via the live bait pathway.

How You Can Help

This project directly addresses an identified need for social science-informed management to target the behavioral dimensions of AIS spread via the large and complex baitfish pathway. 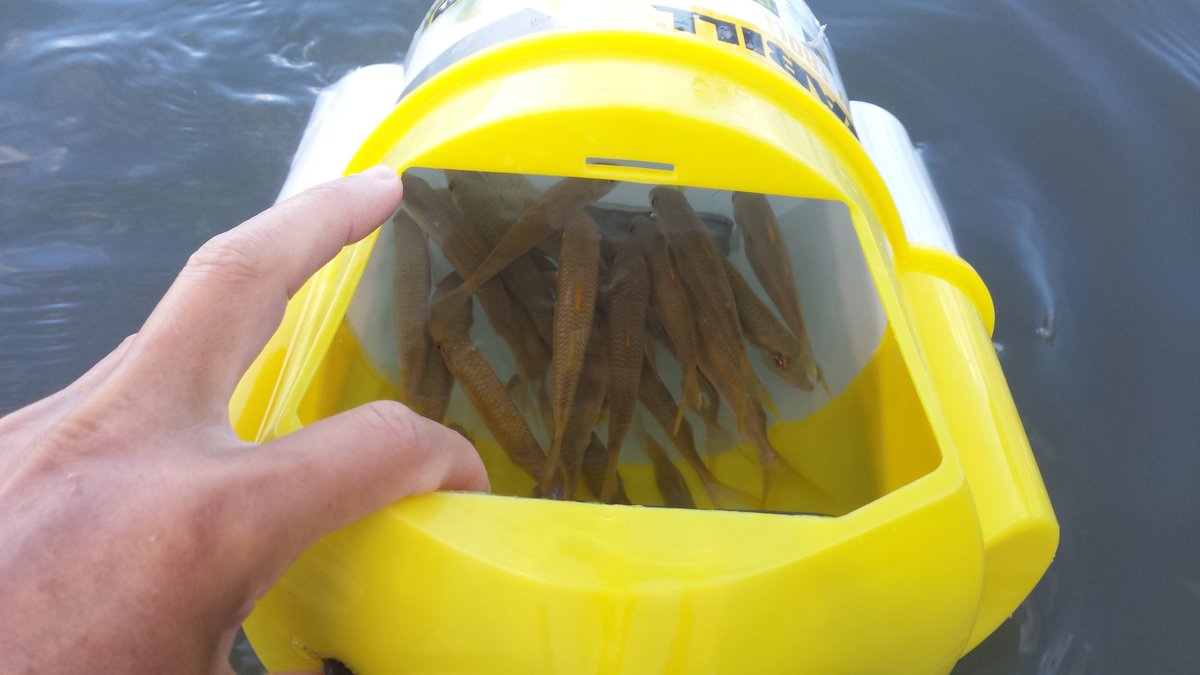