Starry stonewort grows in tall and dense colonies. It is known to form mats on the surface of the water that can interfere with recreation and potentially displace native plant species. When it was first found in Minnesota in 2015, MAISRC researchers had to act quickly to learn the basics of invasive alga. More about starry stonewort.

This research will provide information on the ecology of starry stonewort, a summary of current stakeholder preferences around starry stonewort management, as well as an evaluation of optimal management strategies.

This research aims to create biologically and economically sound solutions to prevent and control invasive plants and to disseminate scientific information that assists the DNR, watershed districts, lake associations, and citizen groups around the state with management strategies.

MAISRC researchers worked to develop a first-of-its-kind eco-epidemiological model that forecasts the potential risk of spread of zebra mussels and starry stonewort across Minnesota.

The scientific name for starry stonewort is Nitellopsis obtusa. It is a type of freshwater green algae known as a charophyte, a group that also includes muskgrasses and stoneworts (Chara and Nitella species) that are native to Minnesota. Starry stonewort is native to parts of Europe and Asia. It is relatively uncommon in much of its native range and is considered endangered in Japan and of conservation concern in Britain. Starry stonewort can look quite similar to some native charophytes, but may appear larger and more robust. It is a green macroalga with whorls of long, narrow branchlets in groups of 4 to 6 coming off of main shoots. Orange reproductive structures (male antheridia) occur at branchlet nodes. Small, white, star-shaped bulbils are a distinguishing feature that gives it the name starry stonewort.

Starry stonewort is dioecious, meaning that individuals are either male or female — unlike many plants and algae that have both male and female reproductive parts. Interestingly, the best evidence to date indicates that the populations in the U.S. are all male, though there may be undiscovered females. This means that spread of starry stonewort is probably through human movement of fragments from lake to lake. In particular, starry stonewort produces small, star-shaped structures called “bulbils” that allow it to reproduce vegetatively (clonally).

Where starry stonewort grows densely and forms surface mats, it can interfere with boating and other recreational activities. Dense growth may also displace native plants and could potentially have impacts on fish and other animals. Starry stonewort’s ecological impacts are not well understood, and there has been little published research to date.

Starry stonewort was first found in North America in 1978 in the St. Lawrence River and has spread inland since. It is now found in much of Michigan’s Lower Peninsula and many locations in New York State. It has also been found in Indiana and was discovered in southeastern Wisconsin in 2014. It was first recorded in Minnesota in 2015 (Lake Koronis, Stearns Co.).

Starry stonewort appears to be spreading vegetatively in the U.S. (by bulbils and fragments). Accidental movement by people is the most likely means of dispersal. Many of the known infestations occur in high-use waterbodies and near boat accesses. 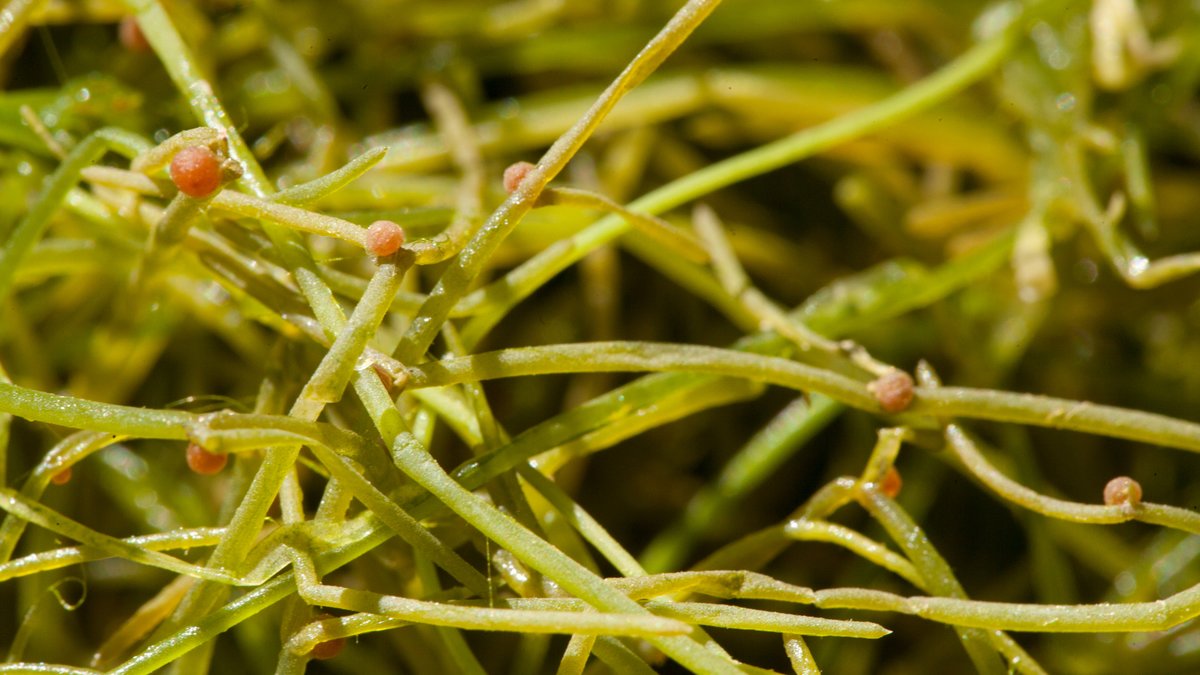 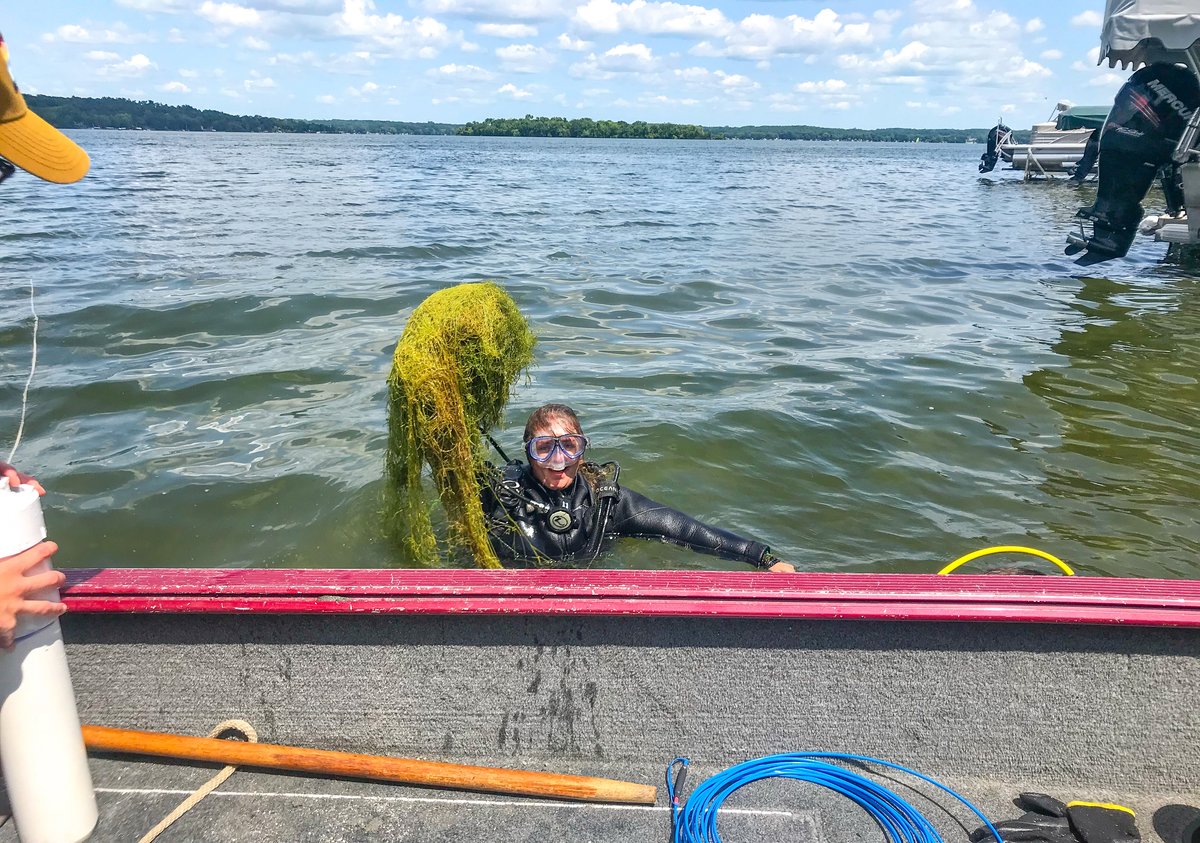