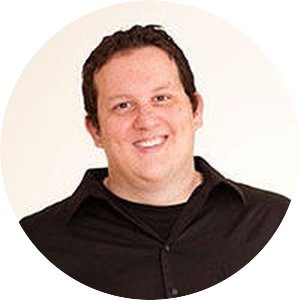 Dr. Mikael Elias received his B.S. and M.S. degrees from Université de Lorraine (France) and his Ph.D. degree from Université Aix-Marseille (France). He joined the Weizmann Institute of Science (Israel) as a Postdoctoral Fellow, where he worked as a Visiting Scientist and later as a Marie Curie Fellow. Since 2014, he has been an assistant professor at the University of Minnesota. His research lies at the interface of biology and chemistry. He studies the structure, function and evolution of proteins and enzymes in particular. His scope of studies extends to microbiology with an emphasis on microbial chemical languages. With the Minnesota Aquatic Invasive Species Research Center, he is evaluating coatings to suppress zebra mussel populations.