Improving the Efficiency of Watercraft Inspections Through Coordination and Cooperation 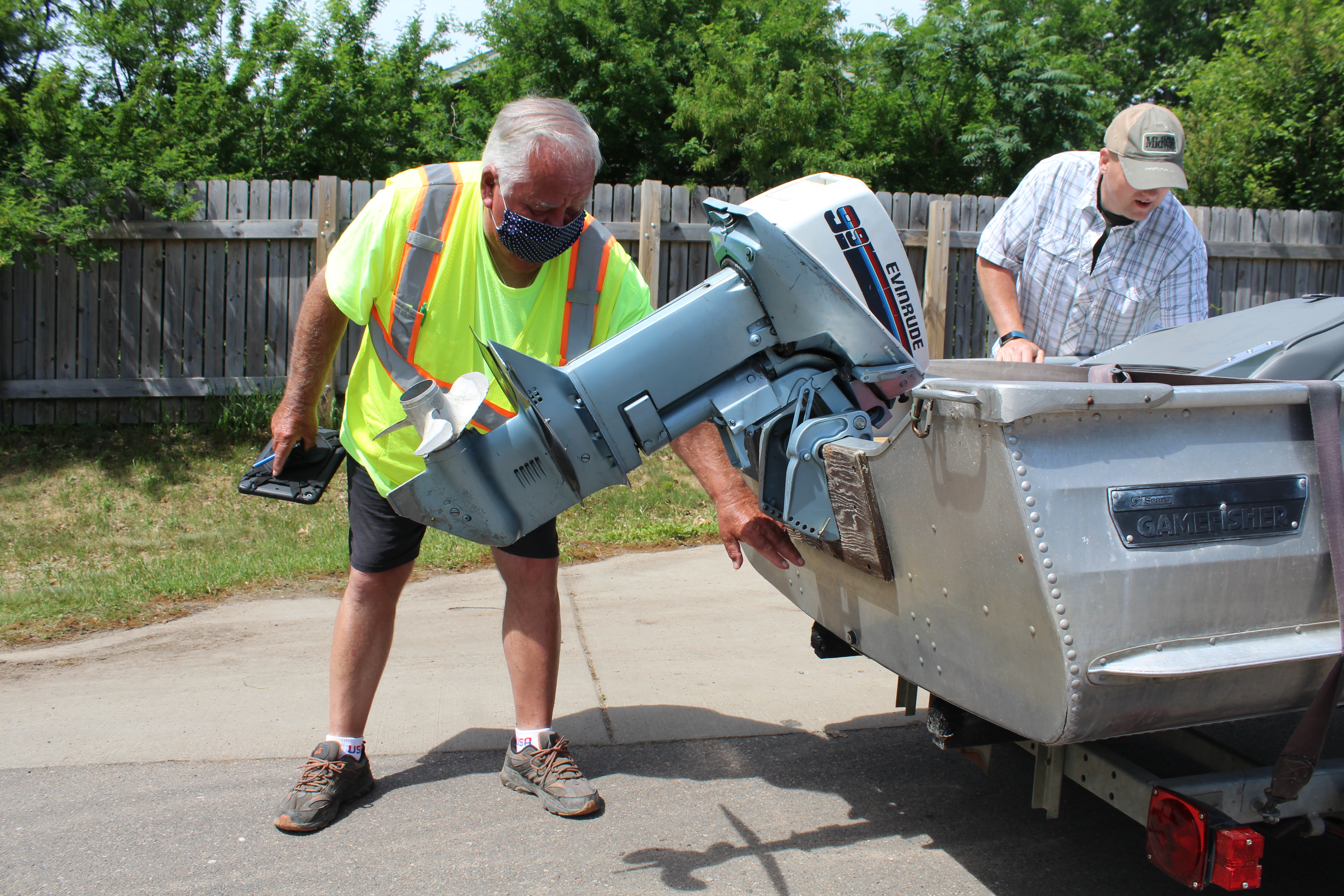 Since 2015, the Aquatic Invasive Species Prevention Aid program has provided counties in Minnesota with $10 million a year to prevent or limit the spread of nonnative aquatic species. Each county’s government makes decisions on how its allocation of those funds are spent. Watercraft inspection is an example of one such activity that most counties engage in as it is seen as a way to prevent AIS infestations, conduct passive surveillance, and promote awareness of AIS. During inspections, survey data is collected about the location of boating activities, which has been used to develop boater movement networks across all of the waterbodies in Minnesota. The power of these networks has been harnessed through the development of county-level watercraft inspection plans that outline the optimal location of watercraft inspections for each county in the state. However, more work remains to uncover the potential benefits of cooperation across counties and the role that state-level coordination can play in reducing redundancy in effort, leading to increased efficiency and efficacy. The overarching goal of this project is to quantify the benefits of state-level coordination and between-county cooperation in watercraft inspection plans to support decision-making in watercraft inspection programs.

The AIS included in the analysis will be zebra mussel, starry stonewort, and Eurasian watermilfoil. The models will be based on statewide information about the species-specific infestation status of lakes (from MnDNR) and estimates of boat traffic between lakes (from MAISRC). Researchers will estimate the gain in terms of reducing the movement of risky boats by implementing a statewide allocation of inspectors versus an aggregate of county-level plans, and we will estimate the benefits and costs of coordination between state and county-level planning.

In 2021, researchers estimated the benefits and costs of coordination between state and county-level planning for Minnesota and constructed cooperation networks based on optimal county-wide inspection schemes that maximizes the number of boats inspected from infested to uninfested waters within-, into-, and out of- each county, considering reciprocal boat movements between each pair of counties in the state. The model included the infestation status of 9,182 lakes, of which 471 are infested with zebra mussel, starry stonewort, or Eurasian watermilfoil, and estimates of annual numbers of high-risk boat movements from infested to uninfested lakes. Researchers found that when comparing the of bi-level solutions with those for a problem in which the state planner locates inspection resources to achieve a state-level objective shows that the cost of disagreement between state- and county-level objectives can lead to substantial costs.  Researchers are in the process of writing manuscripts for their analysis. We are also in the process of hiring a post-doc.