About this webinar: Global climate change and the spread of invasive species are likely the two most important drivers of coming environmental change, but very little is understood about how they interact with each other. As part of an interdisciplinary project to evaluate how Nitellopsis obtusa (starry stonewort), a key emerging aquatic invasive plant in the Midwest, will respond to climate change and to identify optimal management approaches I have been tracking starry stonewort invasions in multiple lakes across the region. This approach allows me to use a latitudinal gradient in the range of starry stonewort, from Indiana to Minnesota, as a proxy for potential climate change. Additionally year to year differences in conditions offers a second source of variability to understand the potential influence of different climate conditions. Over the past three years we have seen a surprising amount of variability with less consistent expansion of starry stonewort than had been expected from prior work. Notably this has included persistence and recovery of native species in particular circumstances. However, we have also seen indications that climate change (particularly warmer winters) could be associated with greater spread of starry stonewort.

About our speaker: Ranjan Muthukrishnan is an ecologist broadly interested in the dynamics of major shifts in ecological communities, particularly in the context of anthropogenic influences on natural systems. Because ecological communities are fundamentally complex systems, to understand their dynamics he uses a combination of observational studies, manipulative experiments, and theory development, which he synthesizes through computational models of those systems. He believes that integrating empirical and theoretical methods is the best way to make progress in understanding complex systems because it provides the opportunity to understand the network of interconnected processes that control real ecosystems and evaluate the emergent properties of systems as a whole. He has conducted research in a number of systems from coral reefs to temperate lakes and midwestern agroecosystems and on a variety of basic and applied questions. 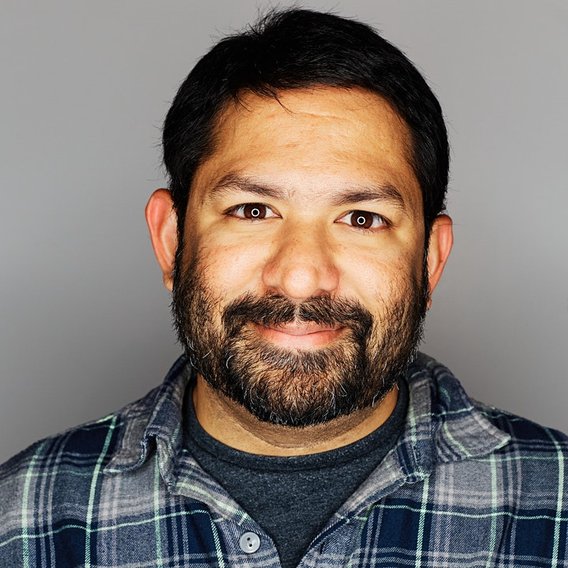 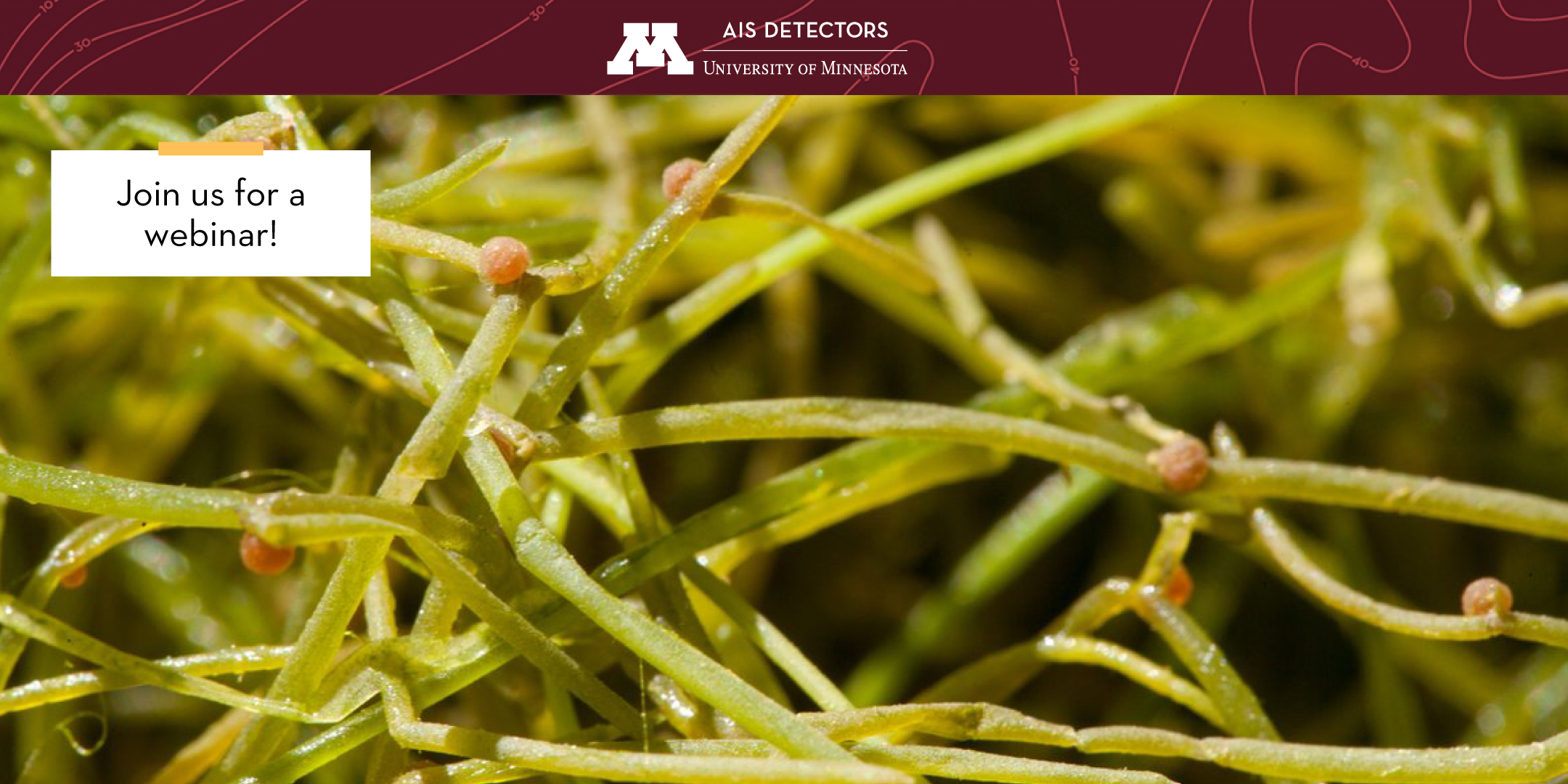